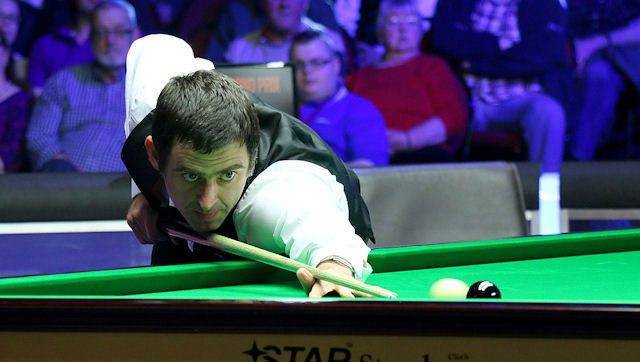 World Snooker Betfred Format 2015 Here’s the draw and format for the final stages at the Crucible Theatre in Sheffield.
What a open draw this year will be with many of the top players out of form which showed in China.
The top 16 seeds will be drawn at random against the 16 qualifiers. The draw will be done on Thursday April 16th at 10am, live on www.youtube.com/worldsnookerofficial
As Mark Selby pointed out in China he didn’t play a top 16 player in the event which shows the great strength of the new players coming through.
This upcoming season will see many players exit the 16-32 players and new faces come in and a new decade of the top players will be created.
Who will stay and who will go is a complete guess!
CLICK HERE FOR THE DRAW and CLICK HERE FOR THE FORMAT 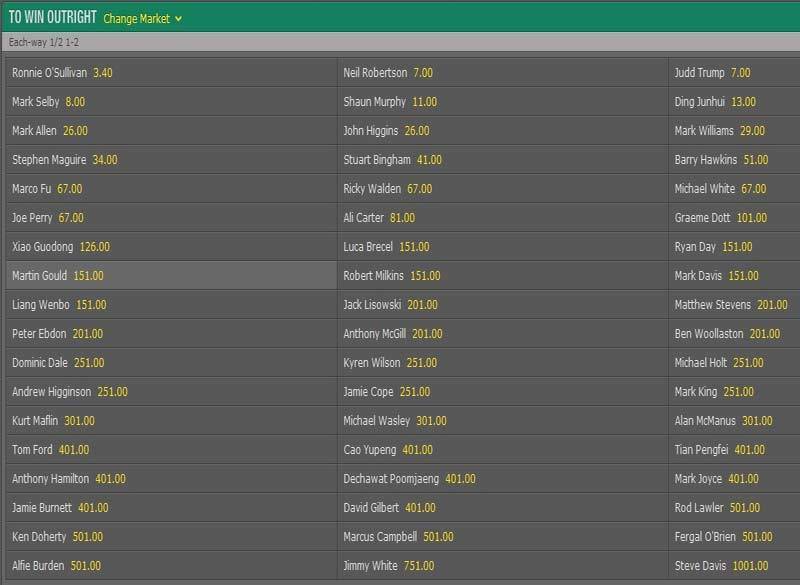 Gary Knight
World Cue Sports
5
2020-02-20T23:24:01+10:00
Wow! Seemed like I’d only just finalised the order when the goods were arriving at my door. Incredible service and products are top quality. I’ll be gladly recommending the fantastic Sharp Snooker experience to all friends and acquaintances. Thanks again Mick. Gary Knight
https://www.worldcuesports.com.au/testimonials/41927/
Feedback I promised regarding the g2 tip you kindly gave my colleague to try, he has glowing reports of it‘s performance, feel and general cue ball responsiveness, he thanks you again, I will have to get one myself next time I purchase.

Erica
发自我的 iPhone
World Cue Sports
5
2020-02-20T23:23:18+10:00
Thanks he is very happy with his new cue and the gift certificate has made him happy and he loves the cue. Great to see my phone call prompted you into a new extension for the site and another idea. Erica 发自我的 iPhone
https://www.worldcuesports.com.au/testimonials/41926/
Thanks Guys,

Henry Chetcuti
World Cue Sports
5
2020-02-20T22:28:42+10:00
Thanks Guys, The case looks great and is exactly what I was after. All the best. Henry Chetcuti
https://www.worldcuesports.com.au/testimonials/41906/
Got the cue case and the cleaning cloth = Brilliant! Ta tonnes for your service! 5 star!

Mike Ballam
World Cue Sports
5
2020-02-20T23:33:24+10:00
I have received my new cue and very pleased with it. I will take some photo’s this week and send them to you. Thank you Sam and Mike for putting me correct on the length, spot on. I still love my phoenix unity cue a another very nice cue. Talk to you soon. Mike Ballam
https://www.worldcuesports.com.au/testimonials/41936/
4.8
30
World Cue Sports
This popup will close in: